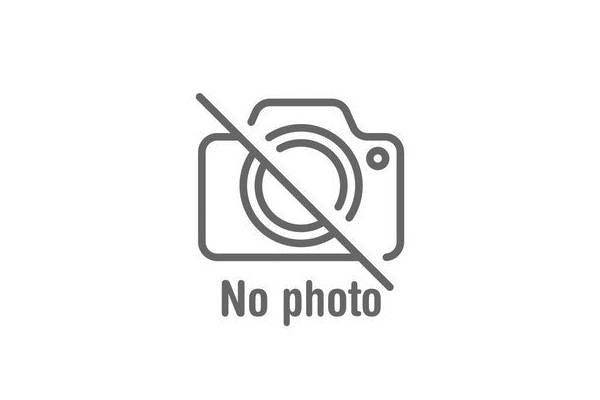 How does a torque converter work?

Let’s start with two wall fans facing each other. If we turn one fan on, the wind from this fan will start make the other fan turn, although at a much slower rate than the "drive" fan.

In the case of a torque converter, the drive fan is connected to the engine, and the fan being “driven” is connected to the input shaft of the transmission. In addition, oil is used to transmit the energy between the two fans, as opposed to air in the example scenario.

When a vehicle is stationary, such as at a stop sign, with the transmission in gear and engine at idle, the drive fan that is connected to engine is spinning so slow that it will not transfer enough oil to turn the driven fan. As the vehicle’s brakes are let off and the throttle is held, the engine speed increases, and the drive fan blows more oil at the driven fan. The driven fan then starts to turn and move the vehicle. This important concept is commonly referred to as fluid coupling.

The two major things that determine the stall speed are engine torque and the torque converter.

This is one way to think about it: You’re on a stationary exercise bike that uses a fan for its pedal resistance. The smaller the fan is, the faster you can pedal. You may be able to pedal up to 200 RPM on the bike with a small fan, but only be able to pedal up to 50 RPM if you fit a bigger fan on the bike. The small fan was able to stall you at 200 RPM and the bigger fan stalled you at 50 RPM. Two different fans, two different stall speeds.

Now a professional athlete hops on the bike. With the big fan, they may be able to pedal 100 RPM, as opposed to your 50 RPM.

Now let’s talk about air. It's all about the oxygen. You’ll be able to pedal harder on the bike at sea level than on the top of a mountain because you’ll be able to breathe better, since there is more oxygen in the air. Similar to your lungs, an engine is nothing more than an air pump that uses fuel. The fuel an engine uses must react with oxygen in order to push the piston down and turn the crankshaft.

The engine turbo also can make a huge difference. Like the converter, the turbo is also a set of fans. The drive fan is located in the exhaust of the engine and it’s the exhaust flow makes this fan spin.

The driven fan of the turbo is connected to the drive fan and sits on the intake side of the engine. The driven forces oxygen into the engine so it can burn more fuel, resulting in more power.


What is true, flash, and breakaway stall speed?

True stall speed is tested by putting the vehicle in drive and holding the throttle wide open while simultaneously holding the brake, so the vehicle remains stationary. When this happens, the torque converter will stall the engine at a certain RPM. When stalled, the engine will not be able to increase RPM until the vehicle is allowed to move. This is a true full stall. Do not test for true stall, as it can damage transmission shafts and overheat the torque converter. We have specialized equipment we use to perform this test.

For example, if the engine RPM required to hold the truck is 1100 RPM, and an increase of 25 RPM started to move the truck, the breakaway stall speed would be 1125 RPM.

When we lower the stall of a converter, it can also lower the breakaway stall speed as well as the flash stall speed. Lowering the stall makes the engine work at a lower RPM for any given road speed and in most cases, will increase fuel mileage.

Once a vehicle gets up to speed there is a mechanism called a lock up clutch that locks the driven fan of the torque converter to its front cover, which is bolted to the engine. When this occurs, the drive fan and driven fan turn at the same RPM, with no loss of power in fluid coupling.

The loss of energy in this process can be calculated. A converter’s drive fan (impeller) may be turning at 2500 RPM and the driven fan (turbine) may be turning at 1800 RPM. By dividing the turbine RPM by the impeller RPM, we can find the efficiency of the converter, which is 72% at the given speeds of the impeller and turbine. This efficiency rate is also known as a converter’s speed ratio. When the vehicle gets up to speed and the lock up clutch engages, the engine and impeller RPM match the RPM of the turbine.